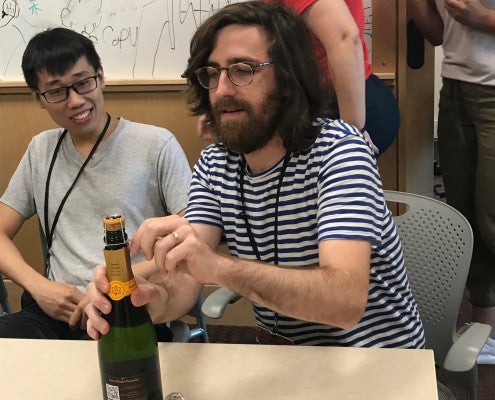 A Cure For Breast Cancer? How Nanoparticles Can Stop It From Spreading
International Business Times, October 22 (2016)

This New Nanotechnology Could Become the Next Major Cancer Breakthrough
Fortune, October 20 (2016) 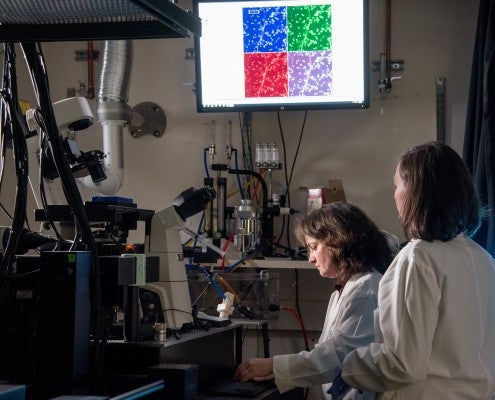 Scientists Are Testing Out Nanoparticles that Can Stop Cancer in Its Tracks
Motherboard, October 19 (2016)

In the Scientific Journals 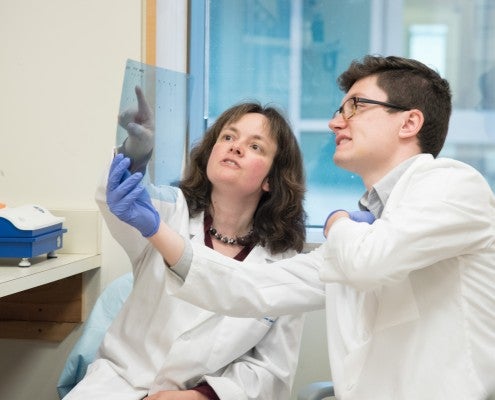 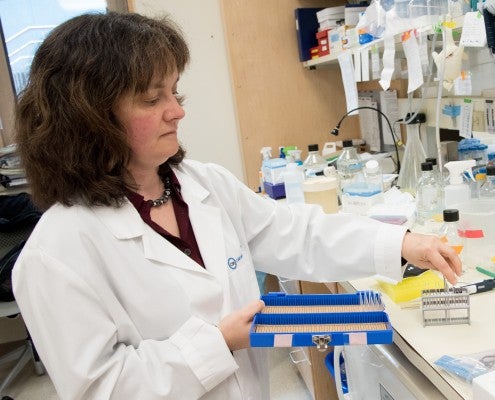 How a sleeping cancer awakens and metastasizes September 27, 2018

Our most common infection-fighting white blood cells can be hijacked to support cancer spread October 19, 2016

Tumor surroundings are shown to affect progression of different cancer subtypes May 27, 2015

Study provides big-picture view of how cancer cells are supported by normal cells in and near tumors September 19, 2013